Are you ready to smooth the wrinkles, erase your lines and feel great when you look in the mirror? YOU ARE NOT ALONE! Just remember, everyone laughs, frowns, feels stress and as time marches on, those facial expressions leave a mark on your face. Just squinting in the bright sunlight or concentrating at a board meeting can create facial lines and wrinkles that we all want to get rid of. No one is immune to wrinkles. These types of expression lines are created by muscle movement and with our Xeomin injections, Dr. Bennett C. Yang can address this issue and help return your face to a more youthful and relaxed appearance. 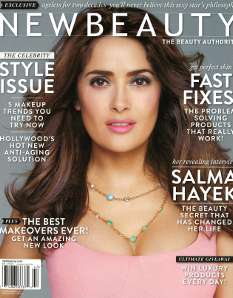 This new wrinkle treatment is called Xeomin, pronounced zee-oh-min. It is the latest arrival in the botulinum toxin business. Similar to Botox and Dysport, Xeomin is used to relax severe frown lines between your eyebrows, the lines near your eyes, and forehead.

Manufactured by Merz, Xeomin is now cosmetically FDA approved in the United States for wrinkle reduction of the glabellar frown lines . Xeomin is also used extensively across Europe to diminish wrinkles and giving patients a younger, refreshed look. For medical reasons, Xeomin has been FDA approved for use to help treat abnormal neck pain, movements characterize cervical dystonia, abnormal involuntary blinking or spasm of the eyelids also called blepharospasm. Xeomin is now approved for use in 20 countries.

Not a cosmetic filler like Restylane, Juvederm, or Radiesse. Xeomin treatments (the BOTOX alternative) temporarily relaxes the facial muscles that create wrinkles . A single 20 minute treatment can relax the muscles with minimal discomfort and no downtime. Within a few days of treatment, the injected wrinkle area will begin to smooth out as the wrinkles fade away, leaving your skin looking more youthful. These noticeable improvements can last between 3 – 6 months. You will need to maintain your new youthful appearance with periodic touch-up treatments. Quick, simple Xeomin injections can be an effective way to improve your facial appearance while maintaining your ability to make natural facial expressions, no worries, you will not look frozen or stiff.

Xeomin can be used cosmetically for:

Watch How The Natural Wrinkle Relief XEOMIN (Botox Alternative) Can Help You!

Is XEOMIN better then Botox?

One major difference with Xeomin is the first wrinkle reducer that doesn’t need to be refrigerated before use, has no additives, just ingredient botulinum toxin type A. This important difference shows less risk of patients developing antibodies against Xeomin than the other available neurotoxins. In some patients, they can develop antibodies that may respond to a foreign substance, and prevent a neurotoxin from working. The Xeomin formula of neurotoxin, has addressed this issue and shown the least tendency for antibodies to be created. Once receiving a Xeomin treatment, the results can last from three to six months, making it comparable to Botox in terms of both onset and duration of benefit. Xeomin should not be used interchangeably with other botulinum products. 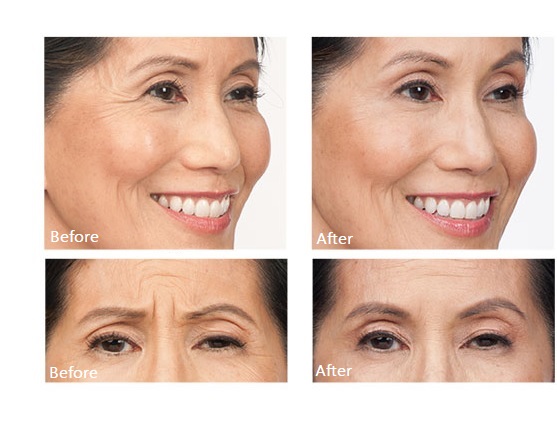