DYSPORT – The Botox Alternative significantly improves the reduction and appearance of fine lines and wrinkles. Dysport relaxes muscles causing age lines, but the muscle continues to function as normal, so the facial expressions are not affected, therefore keeping a natural more stress-free appearance.

Dysport is a great botulinum toxin type A and alternative to the popular brand known as Botox, and as an added bonus: clinical studies show that with a quicker onset delivery and Dysport is proven to last longer!! 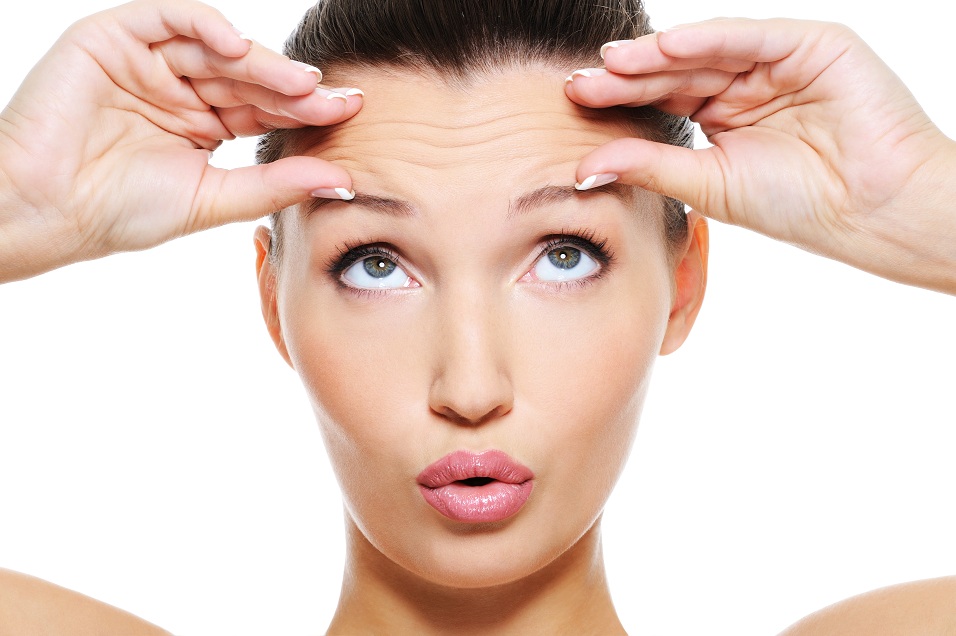 What Is Dysport & What Does It Do?

Dysport is a safe, simple, very effective, non-surgical treatment that works by relaxing facial muscles, reducing and smoothing away fine lines and wrinkles. Dysport, like Botox, is a protein extracted from the bacterium Clostridium Botulinum. The Dysport protein was initially used for the treatment of motor disorders and various kinds of involuntary muscular spasms, including cerebral palsy. Dysport is a neuromuscular blocking toxin (abobotulinumtoxinA) which acts to block acetylcholine and being injected it can release the motor nerve ends and reduce muscular spasms.

Developed in the United Kingdom in the early ’90s, Dysport has been used for aesthetic treatments in 34 countries for over a decade and received FDA-approval in the U.S. in 2009. Until recently and the FDA-approval of Xeomin, Dysport was the only competitor for BOTOX on the market.

Now, Dysport can be used cosmetically to reduce the movement of the muscles that cause fine lines, crow’s feet, the lines appearing in your forehead, as well as the deep wrinkle between your brows. Dysport temporarily stops these muscles from contracting, which smooths the lines and wrinkles on your face.

The BOTOX Alternative, DYSPORT Can Be Combined With

When wrinkles aren’t your style, and neither is the “had work done” appearance.

By trying Dysport, you will see, it delivers a more natural result than other injectables. 97% of patients say they would use Dysport again!

Using Dysport for cosmetic wrinkle reduction, can restore your relaxed and youthful look. Wherever Dysport is injected, you can expect to see a smoothing of lines and a loss of tension in those muscles. Results typically begin to appear in a few days and should be fully noticeable after 10 days. Dysport results last approximately 3-4 months.

Is Dysport Better Than Botox?

The answer to this question is widely debated and heavily biased due to most comparative cosmetic studies being partially or fully funded by manufacturers of Botox (Allergan) and Dysport (Ipsen/Medicis). Many physicians outside the U.S. who have used Dysport report greater longevity when compared to Botox. In most unbiased neurological studies for the treatment of movement disorders Dysport has provided equal or greater efficiency. Dysport to be more effective than Botox with a similar safety and side effect profile when used in a 3:1 dose relationship. Like Botox, Dysport is administered via an injection at the site of forehead wrinkles. 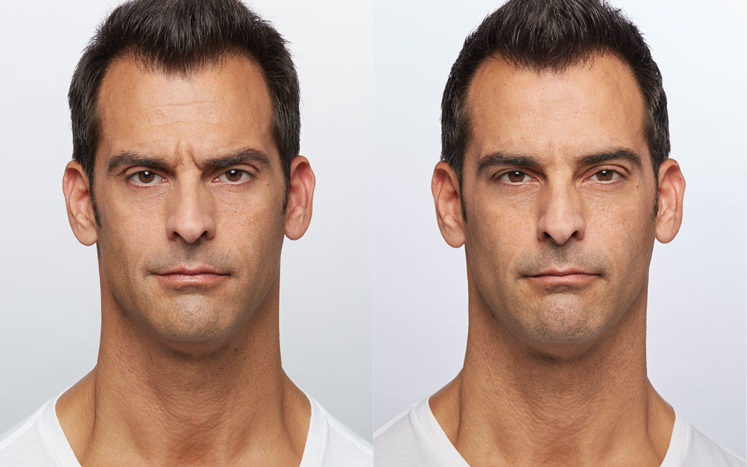 One clinical trial showed 93%-95% of participants noticed an improvement in the appearance of forehead wrinkles within seven days after treatment, and multiple treatments produced effects that lasted for more than 13 months. 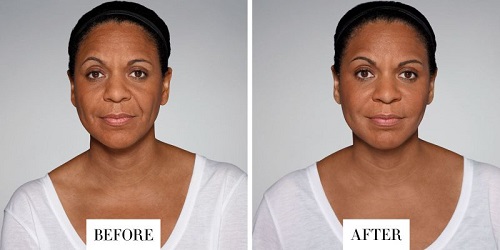 Dr. Bennett C. Yang is happy to offer our online free sign up for Galderma’s Aspire® Rewards Program. When you receive each treatment of wrinkle erase Dysport (the BOTOX Alternative), or cosmetic fillers – Restylane Classic, Defyne, Refyne, Lyft or Silk, you can earn points/ or money saving coupons that give you the opportunity to save on future treatments!

Save On All Our Cosmetic Specials!!